How to Feed Your Venus Flytrap 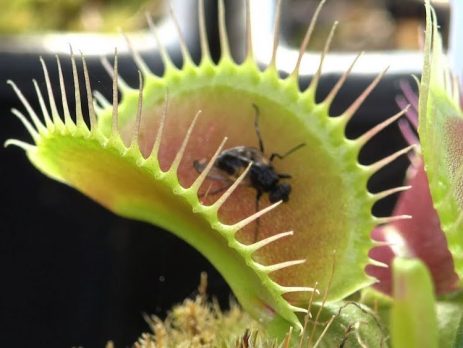 How to Feed Your Venus Flytrap

There has been a fair amount of confusion among gardeners about Venus Flytrap feeding, and what is the proper way to make sure your plant gets the nutrition it needs.  But the answer to proper feeding of your Venus Flytrap may surprise you.

First, before we discuss ways to feed your Venus Flytrap plant, let us first take a look at the native habitat of this fascinating plant, and what it can tell us about how the plant feeds itself.  The habitat of the Venus Flytrap is characterized by warm humid climate, moist (not wet!) well-drained soil that is poor in nutrients such as nitrogen.  The Venus Flytrap plant is a native North American plant, and is found on the coast of North Carolina and South Carolina.  The soils on the Coastal Plain of the United States are predominantly consist of poorly sorted sand.

The climate is hot and humid in the summer, and cold and rainy in the winter.  This part of North and South Carolina, receive approximately 55 to 57 inches of precipitation a year, mostly all in the form of rain.  However, snow does fall on these plants from time to time.  The native Venus Flytrap habitat is not tropical!

Because of the abundant rainfall and well drained soils, nutrients are not retained in the soils, and the soils become poor in nutrients such as nitrogen.  Plants growing in this kind of habitat have to struggle to compete for the nutrients that may be available.

The Venus Flytrap is different.  It catches its nutrients!

The Venus Flytrap plant is designed to lure insects (and the occasional small reptile such as a frog) into the traps which are cleverly designed to look like a flower.  The insect is attracted by the presence of small amounts of nectar within the trap.

Once in the trap, an insect sets off the trap by touching a trigger hair two times in succession.  The trap closes quickly around the insect.  As the insect struggles, the trap closes even tighter.  The plant then secretes digestive enzymes which dissolve the internal organs of the insect and then drawn back into the plant. 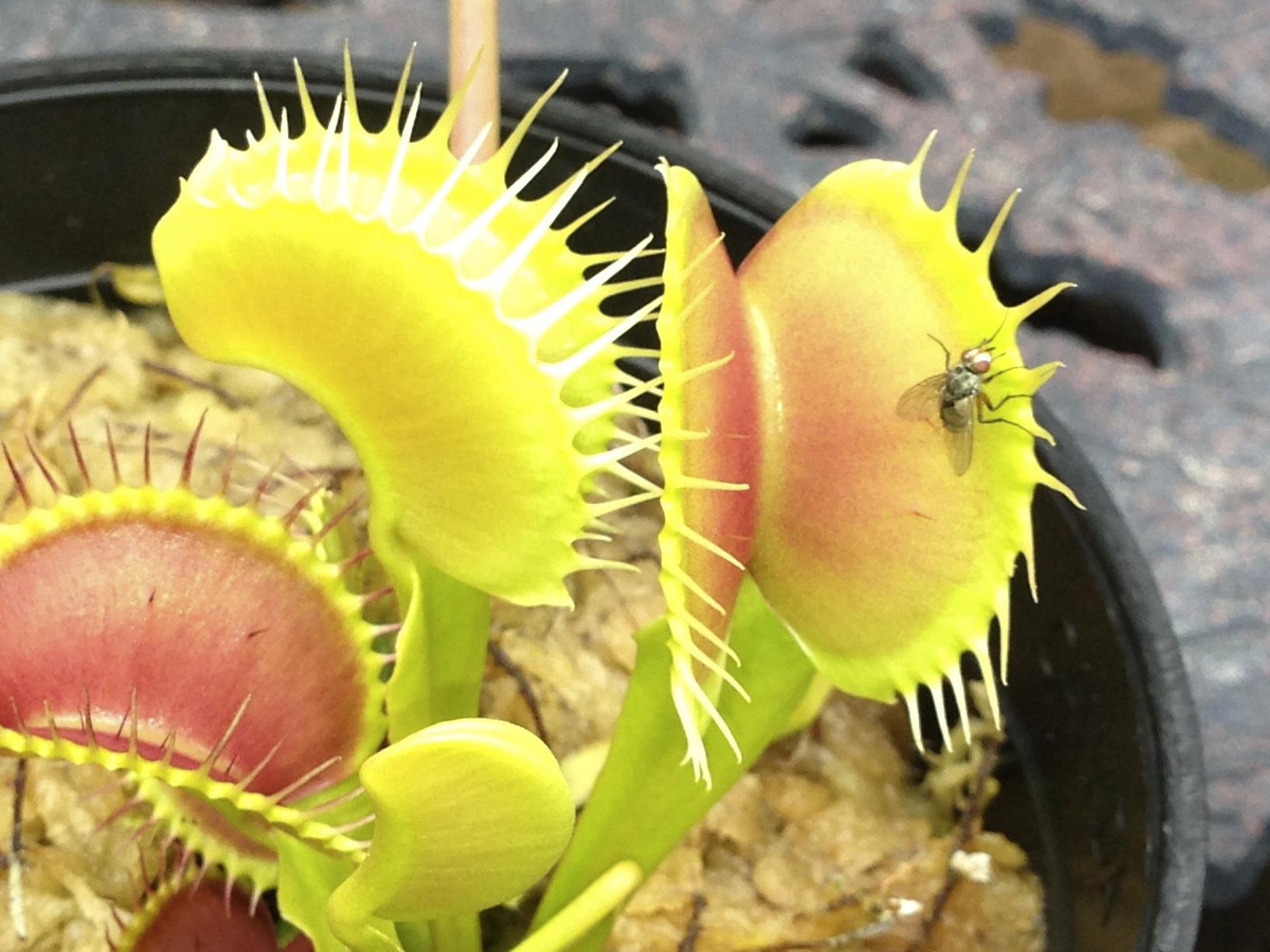 Over the past few decades, at least 3 dozen cultivars of the Venus flytrap have been created. The majority... read more 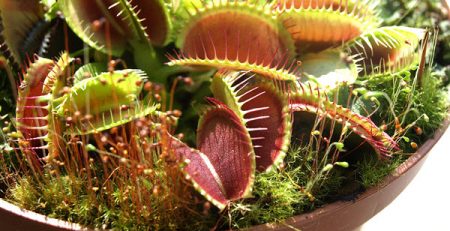 All About the Venus Flytrap

Venus Flytraps are rather unique and unusual. They are unique in that they grow in soils and conditions that... read more 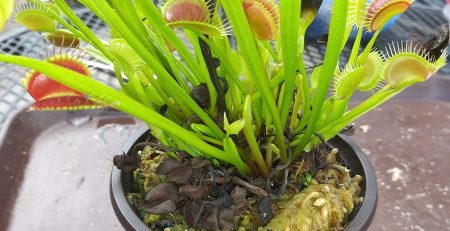 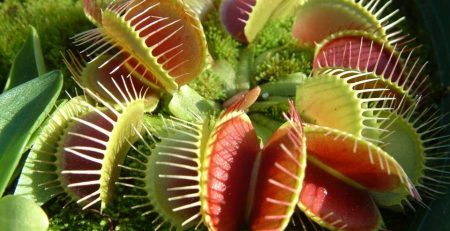 Should I Feed My Venus Flytrap Live or Dead Foods?

While it is nice to have an exotic plant like the Venus flytrap, it is also important to know... read more 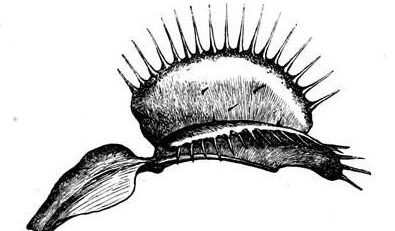 Fun Facts About the Venus Flytrap 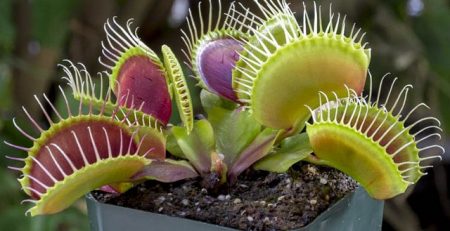 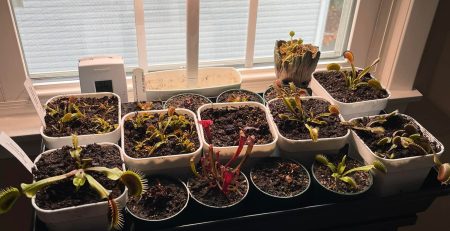 All About Venus Flytrap Dormancy

Venus Flytraps will go dormant based on the following triggers: cold temperatures, cooler nights in the 40's and low... read more 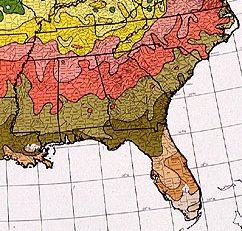 The Venus Flytrap habitat, contrary to popular opinion, is decidedly not tropical. Yes, the native plants are subject to... read more 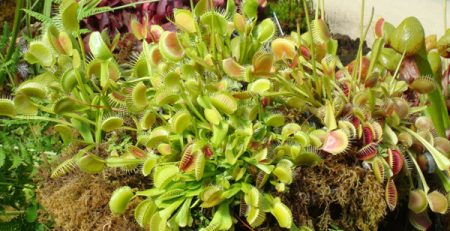 Venus flytraps are not hard to care for. Venus flytrap care is really easy, as long as you don't... read more 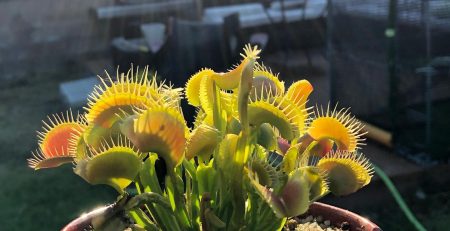 Light: Venus Flytraps need strong light. They can be grown indoors next to a very sunny window where sunlight... read more

All About Venus Flytrap Dormancy